What Unions Do for Us

President, John F. Kennedy said, “Those who would destroy or further limit the rights of organized labor – those who would cripple collective bargaining or prevent organization of the unorganized – do a disservice to the cause of democracy.” 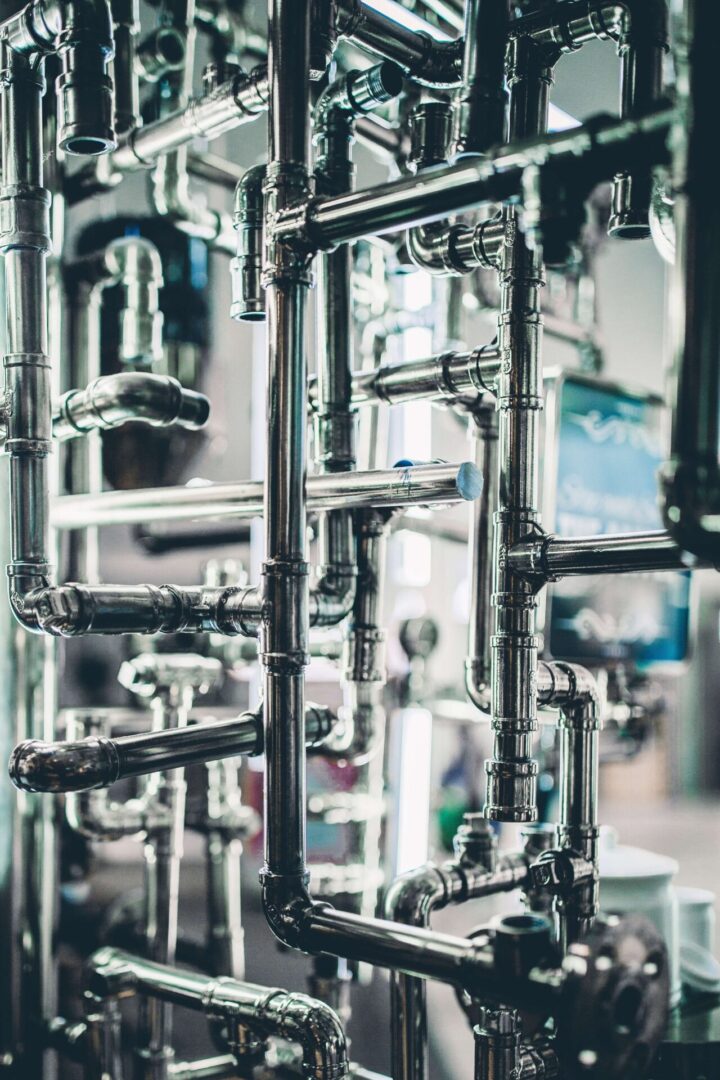 What Have Unions Done for Us?

Union members earn 28%  more than non-union workers. Strong unions raise living standards and improve the quality of life for everyone. In the 10 states in which unions are the strongest, there is less poverty, higher household income, more education spending, and better public policy than in the 10 states where unions are weakest.

According to Human Rights Watch, the treatment of workers by employers and the failure of the US government to prevent it constitute a serious violation of human rights. Their report says, “Many workers…are spied on, harassed, pressured, threatened, suspended, fired, deported or otherwise victimized in reprisal for their exercise of the right to choose a union.”

The consequences have been devastation for all of American society. When collective bargaining is suppressed, wages lag, inequality and poverty grow, race and gender pay gaps widen, society’s safety net is strained, and civic and political participation are undermined.

If where you work now does not have union representation, here are ten reasons why you need a union:

in this volatile economy, you may not know where your next job will be. As a skilled union member, your pay, benefits and working conditions are guaranteed; you carry them with you from job to job.

training is provided FREE by union contract. You can upgrade your skills and keep up with technological changes.

employer provided by contract with low deductibles and co-pays and your coverage follows you from job to job.

7. Respect and a Partnership at Work:

union members have a partnership with employers and a say in decisions on the job. Your views and skills are respected, and you have what you need to get the job done right – the first time.

collectively bargained pensions you can count on. You accrue benefits on every job and the average union pension plan is worth twice as much as a non-union plan.

union contracts emphasize equality and fair treatment. There is a written set of rules that applies to everyone on every job.

you can work on high paying union construction jobs all over town and in other cities and states.

when you replace lower wage or temporary jobs with good union jobs you boost local economies, lift living standards, strengthen the tax base, and in general add to community development.

you’ll get more safety training and have avenues to address problems and access to proper equipment.

while wage rates vary, union construction workers on average make 41% more than non-union workers. And a fair but higher wage may mean less overtime and more time with family and friends.